When I was about five years old, my parents told me about this unique place called Laurel Caverns. To me it was a magical land of caves, filled with mystery and excitement. I was so excited to go, and then one day we finally went. And I don’t remember what happened, but all of my neighbors go to go in but my brothers and I did not. It was disappointing, but that was that, and we never went back.

20+ years later, I finally made it. During my most recent visit to Pittsburgh, I decided to take my oldest niece and two nephews on a “field trip” there. They loved it too.

At first I wasn’t sure how it was going to go. We were a group of 8, and came in right as a tour group was forming. They run tour groups every thirty minutes, so our unfortunate timing put us in with a group of 30+ people. Luckily, everyone was respectful and no one got lost.

Christian and I at the end of the tour. I took my mask off for a semi normal photo.

The tour itself lasted about an hour. It took us down into the cave on a fairly gradual slope until we were about 150 feet below the earth’s surface, and then we looped around and worked our way back up. I’m kind of claustrophobic, and also have some pretty unique environmental allergies, so I wasn’t sure how I would do. But the tour actually went pretty quick and a breathing mask was enough to keep my allergies at bay.

Our tour guide was a guy in his young twenties who was quite a bit cocky, but friendly once you got him talking. He was a caver in his free time, so we talked about climbing a lot and that seemed to improve his mood. Given the part of the state, I’m guessing all of their tour guides are college kids who are home for the summer, who are pretty tired of dealing with tourists and having to say the same thing over and over all day. So, yea, he was a bit cranky, but he was also knowledgeable and efficient.

My favorite part of the tour was seeing all the different sandstone formations, and the colored lights set up around the place. And also finding climbing routes along the walls and the ceiling, but that’s the climber in me.

I loved the way the rocks and ground water lit up from the lights.

Laurel Caverns is located in Farmington, Pennsylvania, right near the West Virginia border. They’re open daily from April 20th to October 30th. The rest of the time they’re closed for bat hibernation season. If you’re in the area or passing through, I highly recommend a stop. 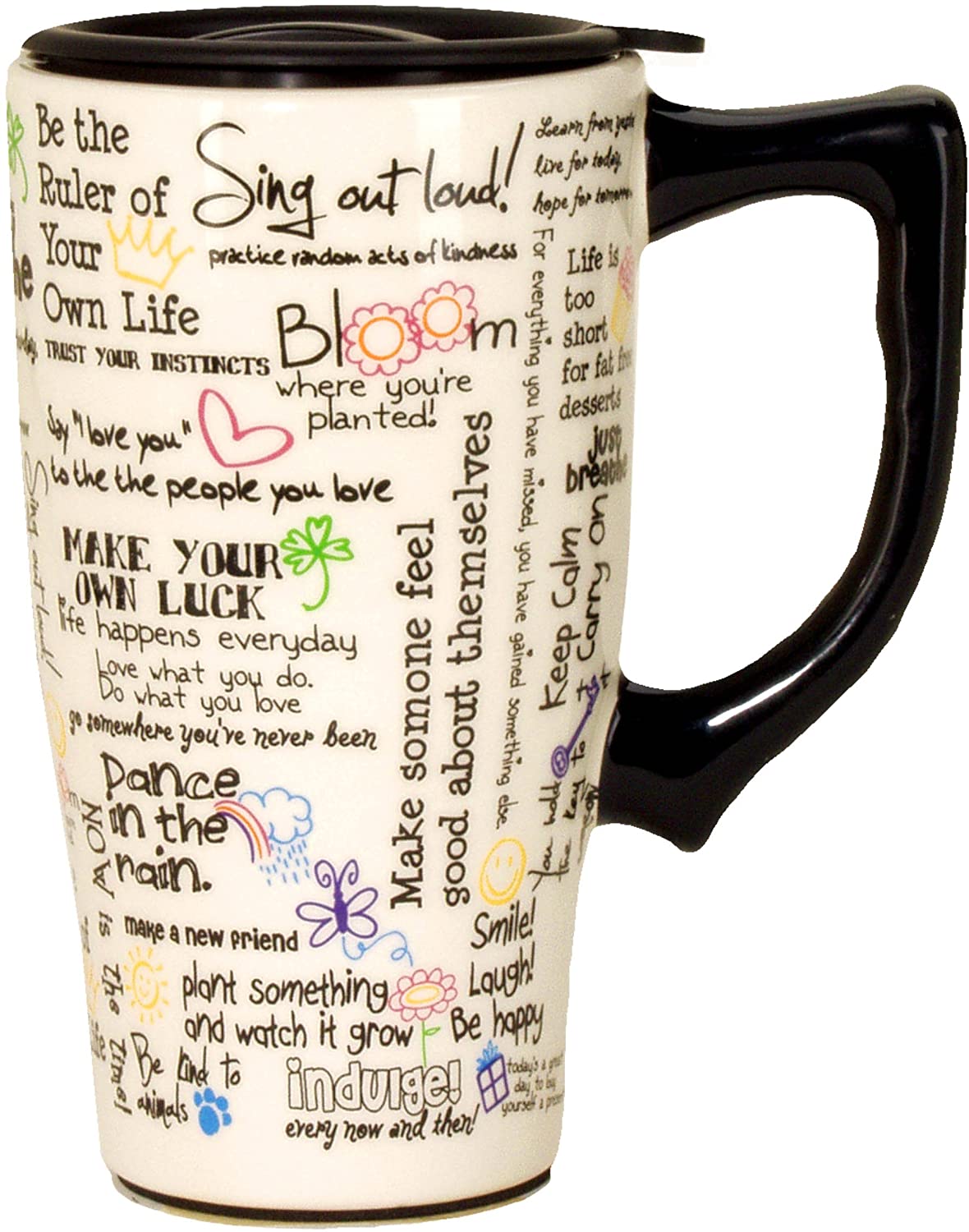 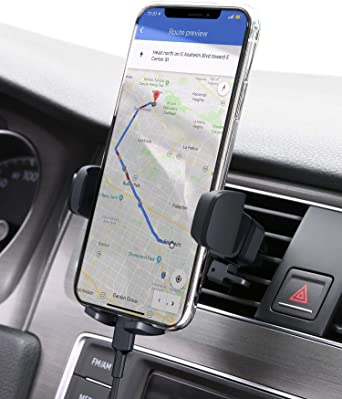 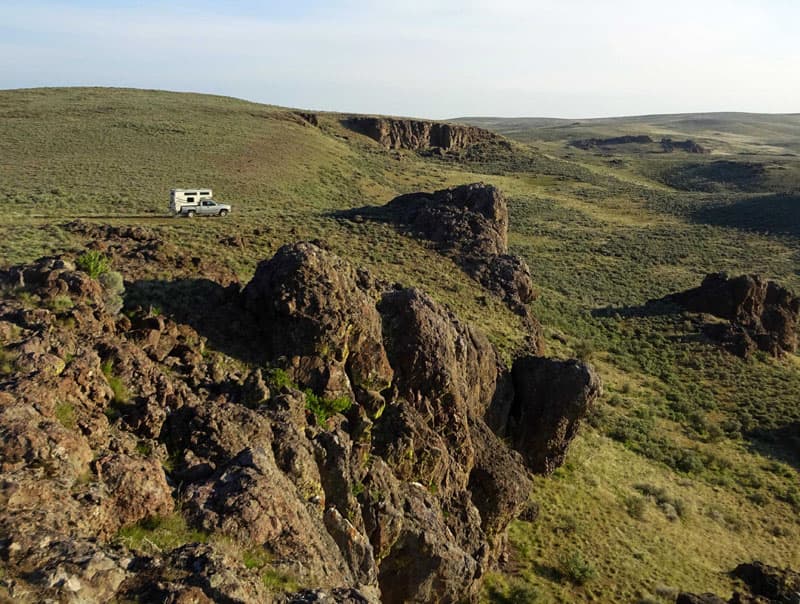 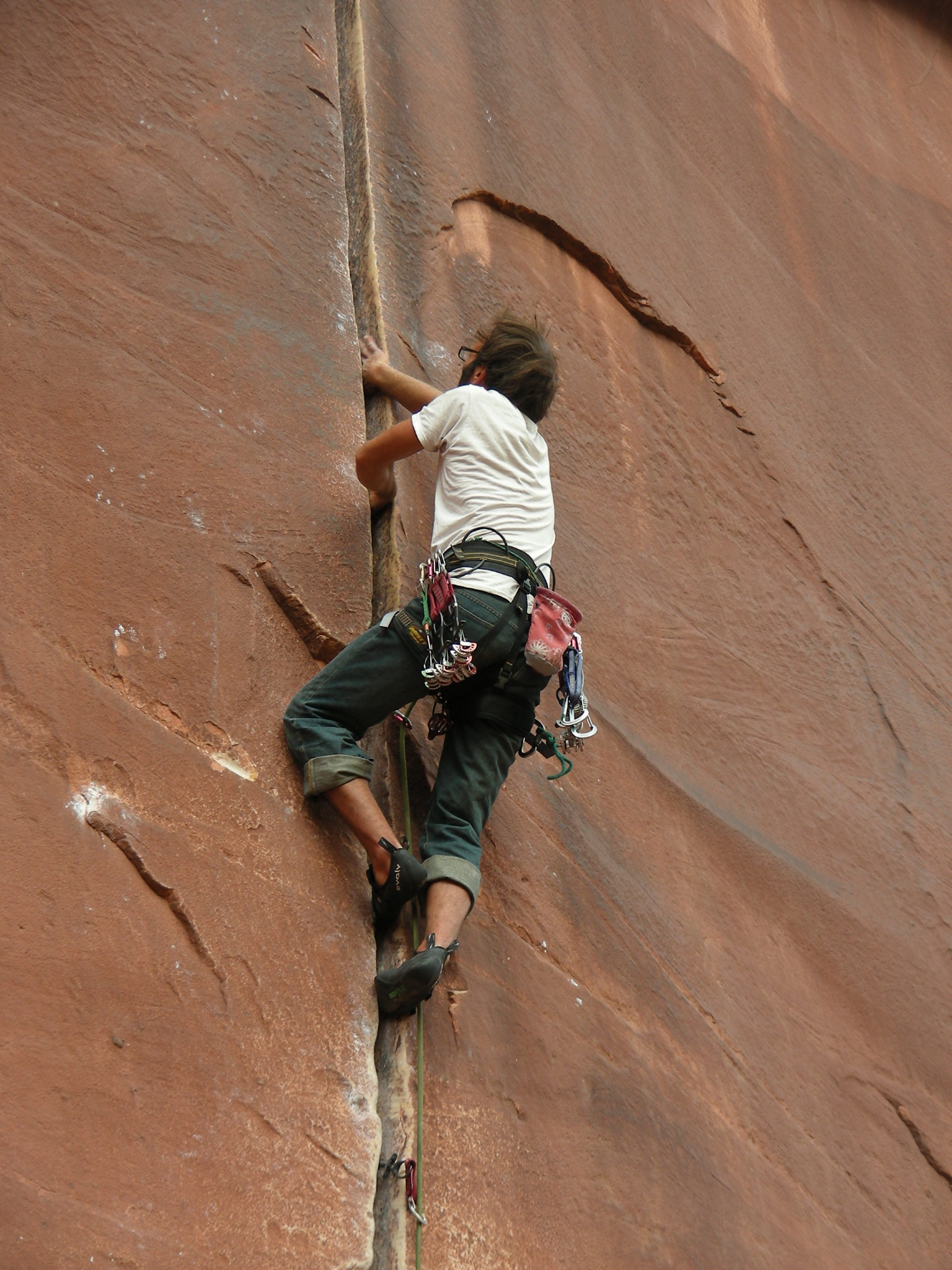